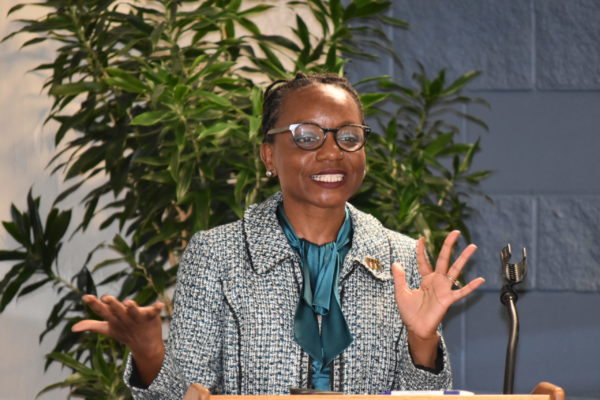 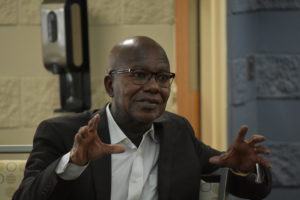 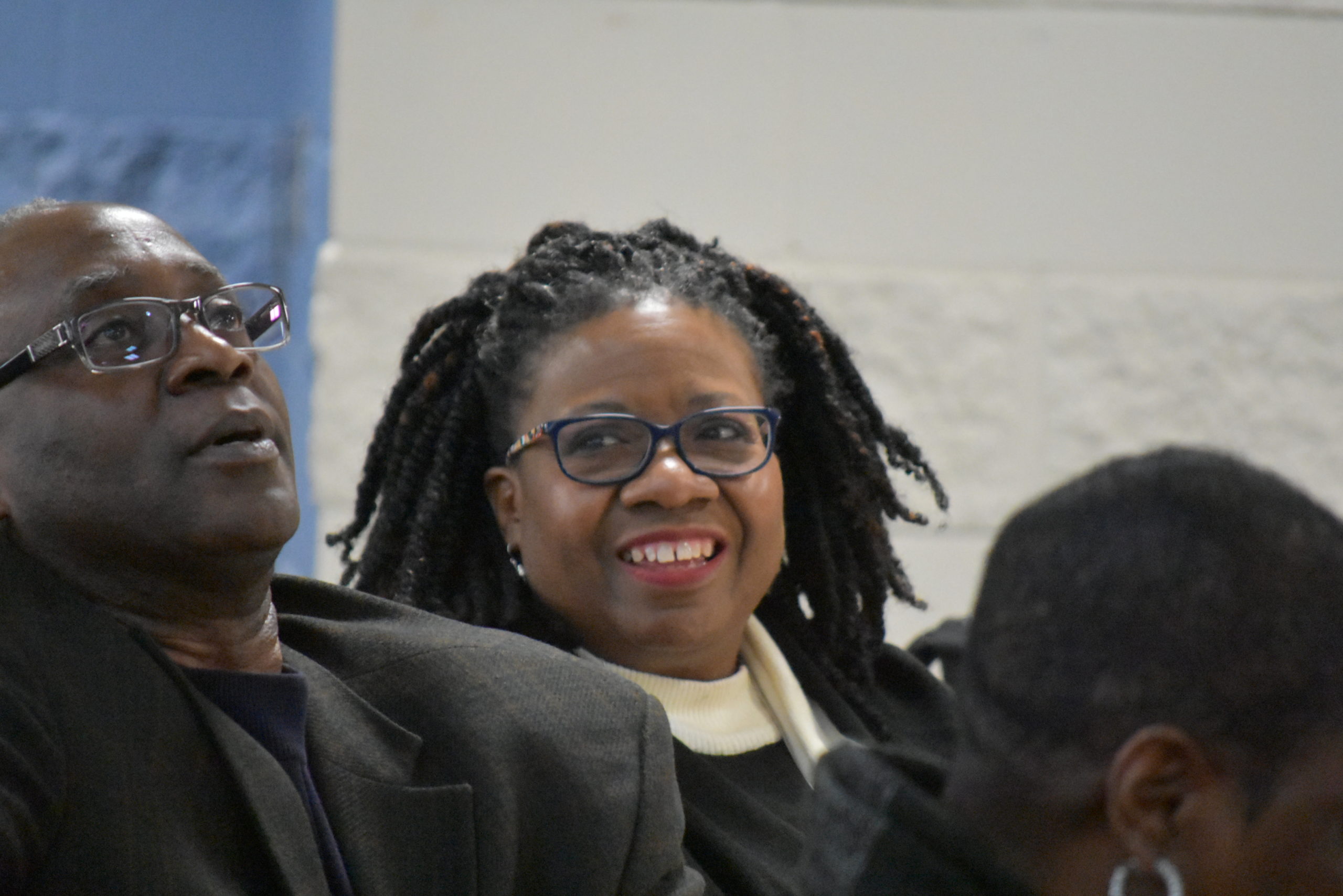 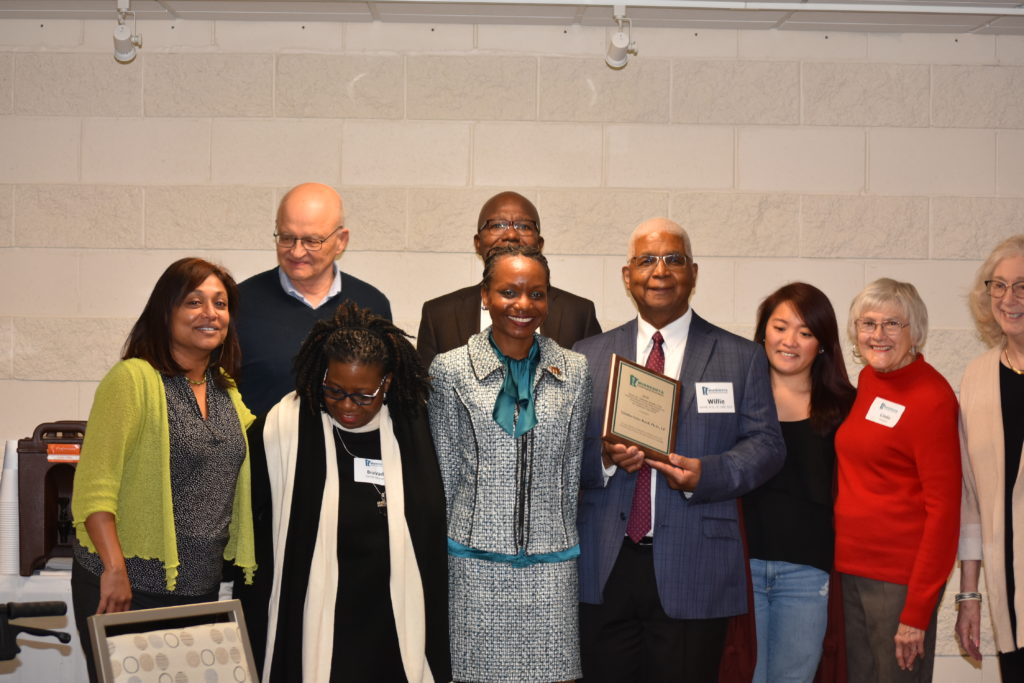 Dr. Grier-Reed is one of only three Black Full Professors in the College of Education and Human Development at the University of Minnesota Twin Cities. She spoke about her long and difficult journey in rising from being a student in Ed Psych to beginning tenured track position in the General College and persevering to achieve her goal of becoming a Full Professor.

Much of her research has centered around has centered around creating supportive networking to aid the success of Black students.  In 2005 she co-founded the African American Student Network (AFAM) and still shows up to co-facilitate the weekly networking group on campus. The AFAM model has been implemented in other educational settings, including at the high school level.

In 2019, Dr. Grier-Reed was promoted to Full Professor. Along the way she also became a Distinguished Teaching Professor and part of the University’s Academy of Distinguished Teachers.  She has also served a Past-President of the Minnesota Psychological Association and has been credited by some with being largely responsible for turning that organization around and helping it to achieve a sound financial footing.